It's easy to think of game development as a relatively simple process but as we've discovered over the years it's rarely as straightforward as this. Few games turn out as concepts imagined and a range of hurdles exist that can permanently change the shape of a game. As Ben Lincoln from the Legacy of Kain: The Lost Worlds Website eloquently puts it: “Every great story is pared down from a larger concept. The reasons vary, but the result is the same - a catalogue of the things that might have been.” Infamously Legacy of Kain: Soul Reaver had its final third cut as time pressures meant swathes of content was left on the cutting room floor. We knew Blood Omen had endured similar heartache – with a troubled and complicated development arrangement that eventually led to legal division during the development of SR1 - but relatively few cut concepts had seen the light of day....until today, with a discovery that is probably the biggest outpouring of cut content for the past 15 years.

Game development of course typically involves numerous changes for numerous reasons, some cuts come early in the design and concept phase, while others can be cut out at the last to prevent delays. In the latter category are the changes made while the game is in the final phase of active development – these can lead to a number of interesting changes in the final months before release and these shadowy Alpha and Beta Development copies of games can sneak out to the public where the story of development can be told.

Generally betas do not often give you masses of cut content or whole cut areas – for example that last third of Soul Reaver is unlikely to turn up completed on a disc – but each provides a bite size picture of what was changed and what once existed. But on this occasion The Lost Worlds has turned up something very special – an Alpha copy of Blood Omen. Beta copies also exist with a few changes but the Alpha has such a large amount of alterations that have never been seen before.

For starters the entire map world is staggering different. The Alpha has hundreds of areas that were removed from the final game, were greatly changed to render them almost unrecognizable or were reshuffled and changed locations – these alter the locations of many landmarks and end up giving Nosgoth a completely different look ultimately suggesting that the view of Nosgoth we've come to know in maps was something hastily added at the last minute. Instead the map world is in fact something else which might be familiar: if you recall posts on the maps of Nosgoth previously, you might remember that there was an unusual stretched map if the Heaven area of Avernus Cathedral (with a similar map featured in The Nemesis Castle) – The Alpha reveals that this was the actual in game map of Nosgoth as originally intended. A nice touch is that as you visit areas a 3D version of the area is put on the map. This is just the tip of the iceberg too. Here's a rundown of the most noticeable changes with links to where information will be added:

If you're still reading then there's a bonus in the shape of SR1 goodness – an early beta that has been uncovered which has rooms from the Chronoplast Vision cutscenes in as actual rooms that can be explored. These demonstrate that the Ariel scene was actually set in a textureless remake of Raziel's territory; the Pinnacle is just a small open ended corridor, probably intended for the scene only. However the big secret is in Kain's final scene – which is set in a room with several details which cannot be made out in the video normally (including climbable walls) – these features suggest the room may actually have been part of Kain's cut final boss fight and represent an actual glimpse of Kain's mountain Sanctuary -with a broken version of the boss fight itself able to be initiated, but not completed.

Obviously with the masses of changes that have been initiated it may take some time to fully document and publish these, but expect the changes to dominate articles in the next few weeks and months on the wiki, and also expect further updates from other LoK community pages. Be sure to check back here too as links to more on this will follow as more becomes available.

For Quick Reference you can find our map gallery here

Below is a gallery of the most interesting images, accompanied with a spreadsheet that attempts to detail the differences: File:BO1 Alpha Map Differences.ods Enjoy Baziel (talk) 18:06, December 1, 2018 (UTC) 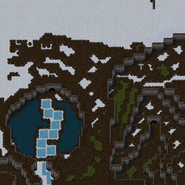 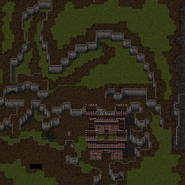 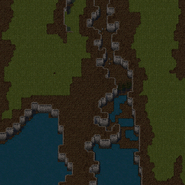 Proto Lake of the Dead (North) 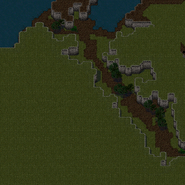 Proto Lake of the Dead (south) 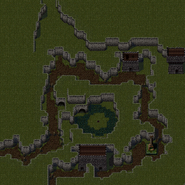 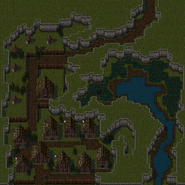 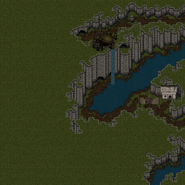 A usable shortcut behind Nupraptor's retreat 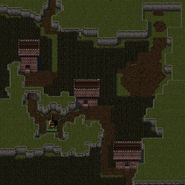 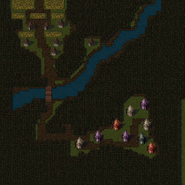 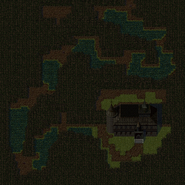 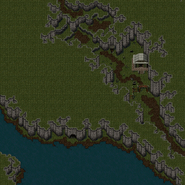 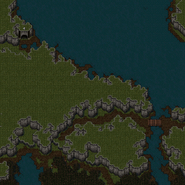 The wider Lake of Tears.... 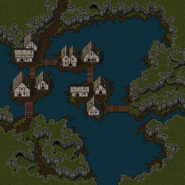 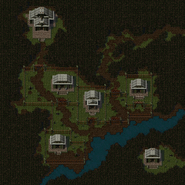 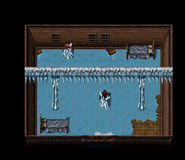 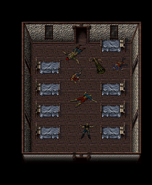 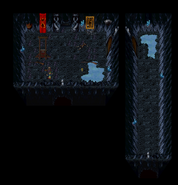 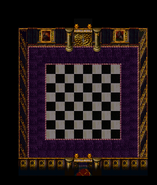 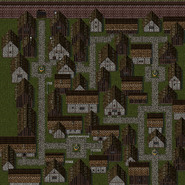 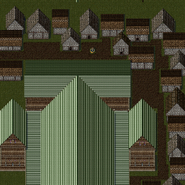 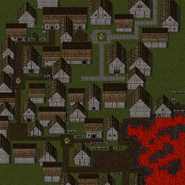 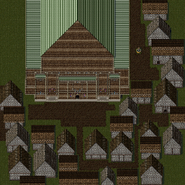 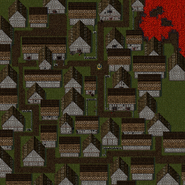 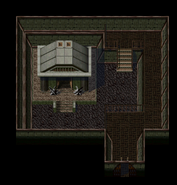 Part of a removed dungeon

Part of another removed dungeon

Part of the extended Willendorf-Stahlberg Tunnel 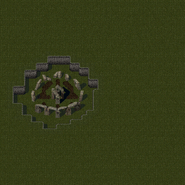 Rearranged Energy Bolt Dungeon interiors
Add an image to this gallery
Retrieved from "https://legacyofkain.fandom.com/wiki/User_blog:Baziel/Blood_Omen_Alpha_and_Extensive_Cut_Content_Updates?oldid=168818"
Community content is available under CC-BY-SA unless otherwise noted.