The Upper City is a playable location in Meridian featured in Blood Omen 2. Most of A Question of Faith (chapter) takes place in the Upper City.

Kain first entered the Upper City on the advice of Vorador, seeking to find the Bishop of Meridian[1][2](who knew a secret entrance to the Sarafan Keep which would enable Kain to save Umah). Unfortunately Kain was to run into Marcus, who used his Dark Gift, Charm, to read Kain's thoughts and discover about the Bishop.[3][4] Kain followed Marcus around the Upper City, to the Bishop's Manor [5][6][7] and back to the Cathedral,[8][9] where Kain battled Marcus for the Bishop's life (see also Marcus (boss)).[10][11][12][13]

Visually the Upper City was another upgrade from the Lower City; as the name implied the main occupants of the Upper City were the nobility of Meridian, meaning that NPCs became well dressed and better spoken (though Thugs and Thieves could still be found in back alleys), the roads were now wide and well maintained and used by several carriages (though no horses were seen). The architecture of the Upper City was

Georgian and was decked in ornate fencing and visual splendour. Sarafan banners, symbols and flags were all over the Upper City and the 'Golden Eagle' Sarafan Symbol was given particular prominence. Statues and water features were also seen throughout the area[Blood Omen 2].

The Bishop's Manor is a building featured in Blood Omen 2, in Chapter 4: The Upper City . It was the home of the Bishop of Meridian.

When Kain travelled to the Upper City, looking for the Bishop (and knowledge of the secret entrance to the Sarafan Keep), he sought out the Bishop's Manor,[6][7] but the intervention of 'traitor vampire' Marcus would result in a race to the building between the two vampires.[5] When Kain finally arrived at the Bishop's Manor, he found that it was surrounded by high fences and was being raided by the Sarafan.[14] Finding an alternative entrance to the Bishop's Manor (by Jumping between two towers and entering via the roof), Kain was able to fight off the Sarafan troops long enough for Kain to reach the Bishop's Butler, who informed Kain that the Bishop had fled the oncoming Sarafan and had returned to the Cathedral using a secret tunnel from his Manor.[15][8][16]

The grand interior of the Bishop's Manor 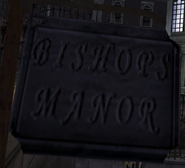 Sign indicating the regular entrance to the Bishop's Manor

One of the "St. George and the Dragon" Stained Glass Windows
Add an image to this gallery

The Cathedral, presumably more formally Meridian Cathedral, was a building featured in Blood Omen 2 in Chapter 4: the Upper City , it was arguably the focal point for the Human religion of all of Meridian.

Interior of the Cathedral

Kain meets the Bishop in the private chambers 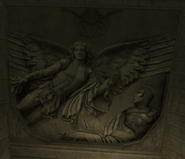 The Cathedral's sculpture of a winged being 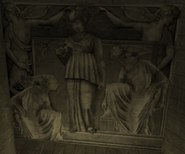 The Cathedral's Sculpture of some crested beings 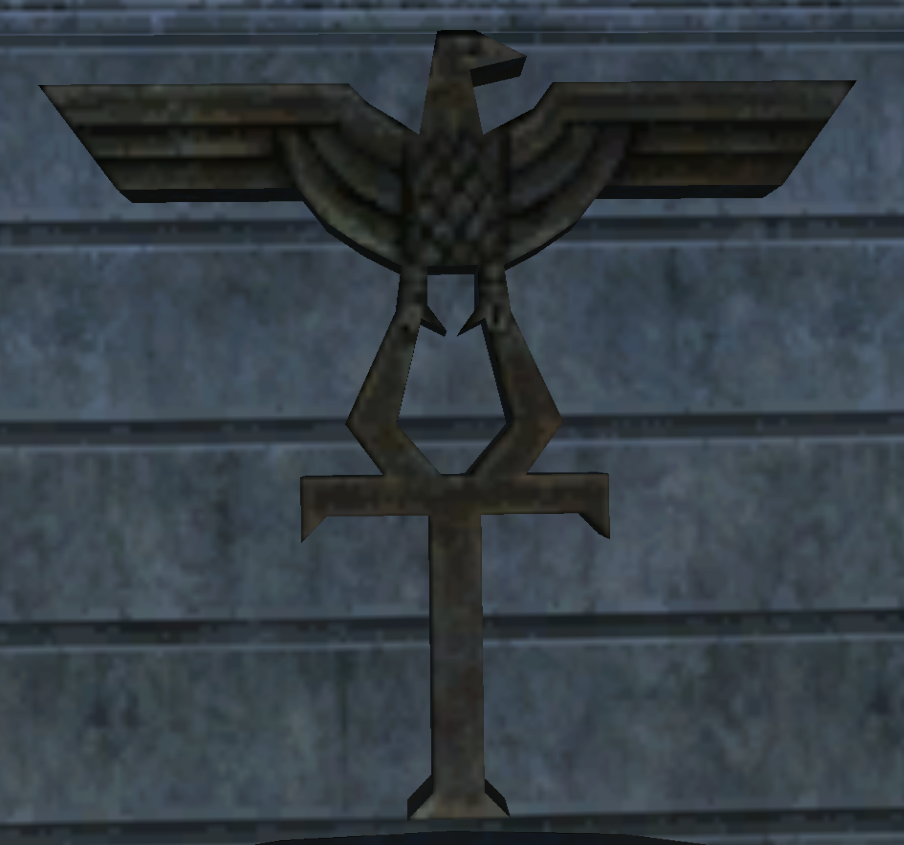 Sarafan Eagle in the Upper City

Sarafan Order and Kain symbols in a Mausoleum

The Device viewed from the Upper City rooftops 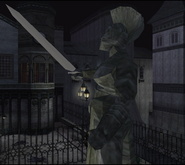 A "Spartan" Sarafan statue
Add an image to this gallery

Retrieved from "https://legacyofkain.fandom.com/wiki/Upper_City?oldid=185064"
Community content is available under CC-BY-SA unless otherwise noted.